What new television shows to watch in 2016 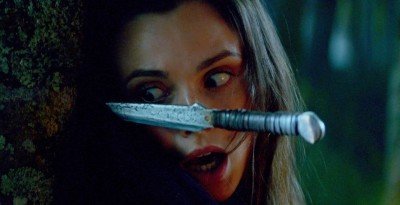 Posted on January 14, 2016 in Television with tags Fantasy, Science Fiction

What a wonderful time to be alive. In this, the year of 2016 A.C., we have so much to look forward to. From the adaptation of Stephen King’s masterful 11.22.63, to Joe Gilgun playing an Irish vampire in The Preacher, the science fiction and fantasy television line up has never looked better.

Here are the science fiction and fantasy television shows to look forward to in 2016.

Based on the Sandman spin-off in which Lucifer quites his job as Lord of Hell and moves to Los Angeles. For some reason he decides to help the LAPD punish criminals, which doesn’t quite compute, but this does look kind of fun.

Rip Hunter travels backs in time to bring together a team of heroes and villains in a bid to stop Vandal Savage from destroying the world and time itself.

A band of young (mostly attractive) young heroes embark on a quest to stop a (very ugly) evil Demon army from destroying the world in the adaptation of Terry Brooks’ The Elfstones of Shannara.

Agents Fox Mulder and Dana Scully are teaming back up to see where the truth may still be out there.

Alien’s have invaded the world and established a colony in Los Angeles. Josh Holloway, of Lost fame, is on a mission to save his son and possibly humanity as well.

Based upon Lev Grossman’s bestselling series, The Magicians centres around Brakebills University, a secret school for the magically gifted. Kind of like Hogwarts, but with drugs, sex and parties. Imagine Harry Potter going on a giant bender.

Based on Stephen King’s time travel masterpiece, 11/22/63 follows a teacher who accidentally travels back in time to 1958 and attempts to prevent the assassination of JFK.

A television reboot of the strange 1973 move about a futuristic theme park where robots tend to the fantasies of attendees… then go slightly haywire. It was meant to premiere last year, so let’s cross our fingers and hope it arrives in 2016.

Based on Garth Ennis and Steve Dillon’s cult comic book series about a conflicted preacher with supernatural powers on a journey to, quite literarlly, find God. He’s accompanied on this journey by a an Irish vampire (played by Joe Gilgun!) and a gun-toting ex. 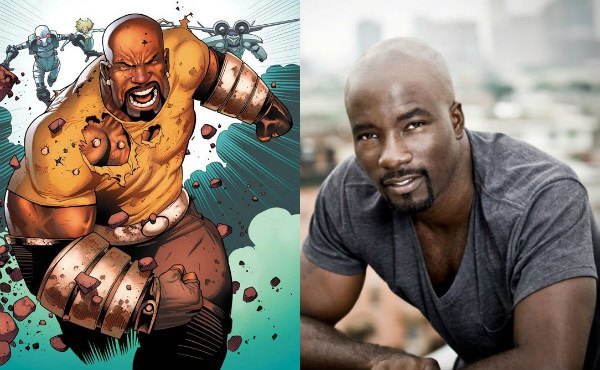 If Jessica Jones (and, more specifically, Mike Colter’s performance in Jessica Jones), is anything to go by, we should all be very very excited about this one.

3 comments on “What new television shows to watch in 2016”