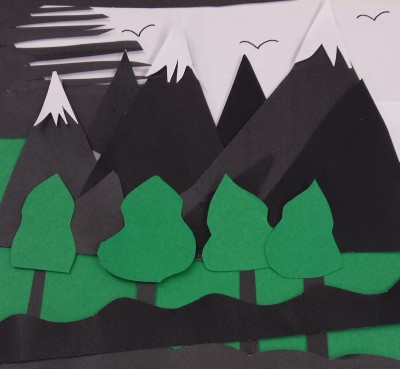 Posted on October 14, 2014 in Fun Stuff with tags Uncovered

Our weekly guessing game: which famous cover have we recreated today (using only the office supplies we have at hand)?

Can you guess this week’s classic cover? Scroll down for the answer!