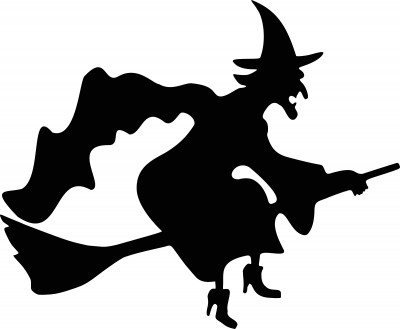 Posted on October 30, 2014 in Friday Favourites with tags Halloween

We’ve got something special planned for Halloween, so our Friday Favourites this week are going in costume as Throwback Thursday. Today, the Hodderscape team will be taking you through some favourite Halloween costumes from our personal archives.

The terrifying image above is meant to be a Henry VIII mask, and not two twirly hell-worms sucking Henry VIII’s soul out through his ears.

There is a time in every man’s life when he has to get dressed up as Henry VIII and it’s probably best not to leave it to corpulent middle age: too self-referential. Best to take it on when one is still a glittering youth and have enough room to stuff a pillow up one’s doublet. Add a fake beard to one’s hairless chin, a befeathered hat to top one’s curly mane, a blingy golden chain and voila! A sight even the six wives would struggle to resist. Or in my case the girl dressed as a camel castrator holding a bloody plate on which sat suspicious-looking spherical objects…

A favourite Halloween costume from my past would be a witches outfit I wore one year at university. Comments included: ‘Why didn’t you dress up?’

When I was ten I found a pair of my mother’s boots (mauve suede, straight out of the 1970s) in the garage, and knew immediately that they would form the base of the Greatest Halloween Costume Ever: Anne the Pirate. I spent months putting the costume together: hat, sword, hook, eye-patch, pirate blouse (salvaged from a family friend’s wardrobe), torn jeans, a wooden parrot that clipped to my shoulder, and those wonderful boots. I recall trick-or-treating around my neighborhood after dark with a friend who was dressed as Robin Hood; she would draw her bow and shoot imaginary arrows upon request, while I provided backup wth my two-foot-long plastic sword. Many cobwebs met a violent end that night. No other costume (Woody Woodpecker, a caveman, a bat, and even Fry from Futurama) was ever as good as my pirate costume.

The Woman in White

I haven’t done many Halloween costumes, but if I have to pick one I’d say I enjoyed dressing up as a woman in white. I had some fake blood to show a slit throat and wrists and a long white dress, I topped it off with pigtails because I thought that would be nice and creepy. Honestly, the production value of my costume was very poor. I’d love to do the same thing again, but with a bit more effort and time put in!

Without a doubt, my favourite Halloween costume ever was a ladybird – my mum and I made the outfit out of papier mache when I was about six and I loved it so much that I brought it out year after year after that, not just for Halloween but any occasion that required fancy dress.

I have been scouring old photo albums but surprisingly – given how frequently I wore it – there appears to be no photographic evidence of the ladybird costume’s awesomeness. So you’ll have to make do with this .gif instead…