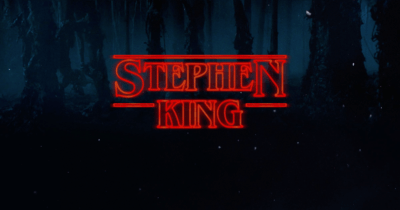 Netflix’s Stranger Things is a feast of gorgeous, 1980s nostalgia-soaked visuals, themes and imagery.  But what should you do once you’ve rewatched the show for the fourth time and binged on the soundtrack?

Stranger Things was inspired in part by the work of Stephen King. King’s 1980s legacy looms large over Stranger Things, from the King-like title sequence to the way characters are brought to life to the show’s very themes. King has always loved writing about small-town kids on the verge of adulthood dealing with extraordinary problems and learning valuable lessons along the way. In today’s post, we have selected five King titles for Stranger Things fans to add to their reading list… and don’t forget, there are many, many more to enjoy! 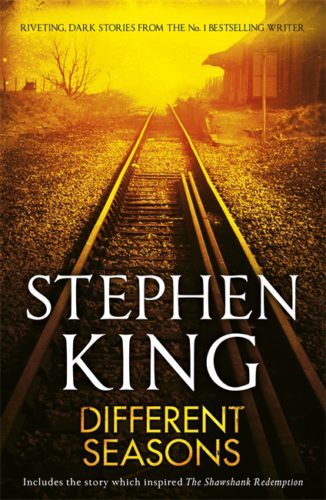 King’s novella-length tale about four twelve-year-old boys searching for a dead body (and learning some valuable life lessons along the way) is a gorgeous, heartbreaking examination of friendship and the harsh realities of growing up. If you found a lot to relate to in the lovely, melancholic, nostalgia-soaked way Stranger Things approached the friendship between Mike, Dustin, Lucas and Will, then ‘The Body’ is should be the first King title on your list. Then go watch the (gorgeous, heartbreaking) film, Stand By Me. 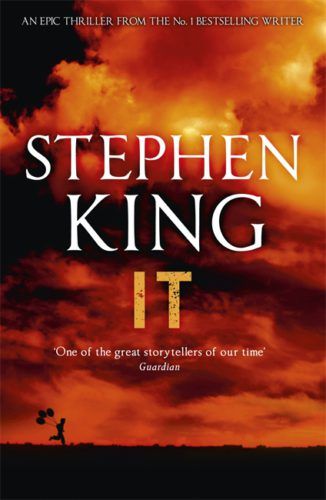 Now you’ve read ‘The Body’ it’s time to graduate to the big leagues with this epic, unforgettable doorstopper of a novel about youth, life, growing up and really scary clowns. The terrifying being, ‘it’ which terrorizes the novel’s young protagonists, exploits their fears and phobias and explodes the ugly realities of life in a small town. Like Stranger Things, It is in part about the power of friendship in overcoming (occasionally literally) faceless horrors. 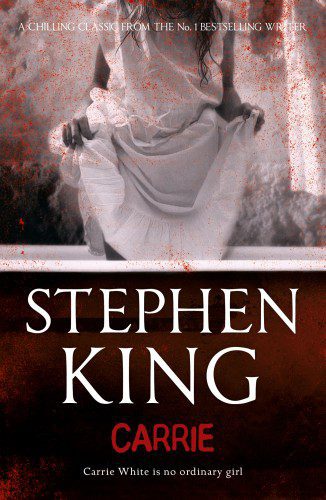 King’s first novel is a classic of supernatural horror and high school trauma. Shy sixteen-year-old Carrie is secretly telekinetic, meaning she can move things with her mind. Her crazed, evangelical mother, however, is just as upset about Carrie’s burgeoning womanhood as she is about her daughter’s ability to, you know, move things with her mind. When Carrie is invited to her high school’s prom, however, things really go to hell. Stranger Things did a lovely job portraying the high school loners and outcasts in Jonathan and Barb, and anyone interested in getting more of a sense of where the modern conception of ‘high school is hell’ comes from must read Carrie. 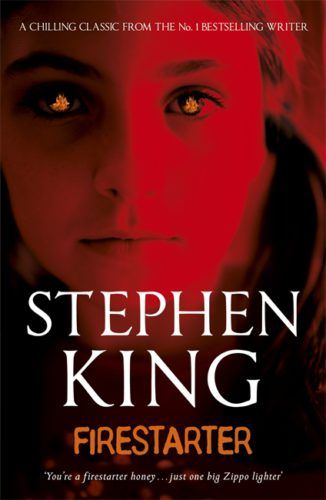 There are clear parallels between Stranger Things’ Eleven and Charlie McGee, the young heroine of Firestarter. Charlie and her dad are on the run from a faceless government agency that wants to use Charlie’s extraordinary powers (the clue’s in the title) for their own ends. Like Eleven, Charlie is frightened of the men who are after her and frightened of her powers – but willing to use them to help those she loves. 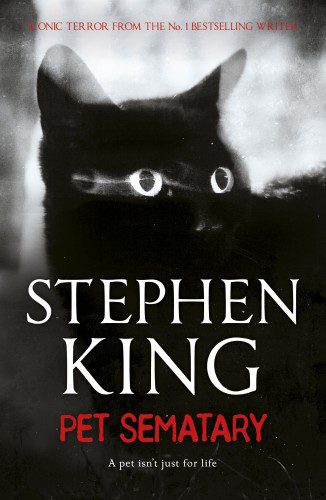 The connection between Pet Sematary and Stranger Things is more oblique than the other novels mentioned above, but Pet Sematary is one of the ultimate 1980s Stephen King novels, and well worth reading for anyone desperate to get another hit of that fantastic 1980s horror/thriller sense. King was initially reluctant to publish Pet Sematary, believing it was too bleak to appeal to readers, but fortunately he did… and it’s been creeping readers out for more than three decades.