From haunted fairgrounds to lovestruck circus performers, roll up and let these books  whisk you off to the circus.

Have me missed your favourite circus book? Tell us all about it in the comments! 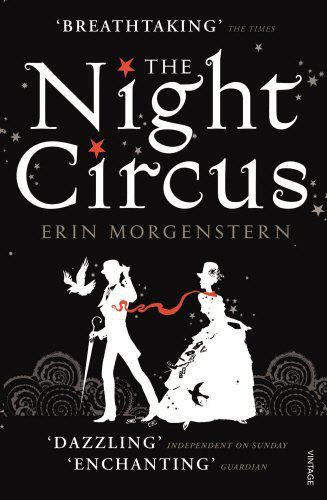 The Night Circus by Erin Morgenstern

Thought I read The Night Circus by Erin Morgenstern many years ago now, I can still conjure whole scenes from it in my mind’s eye. The memory of its magic stays with you, even if you’re the sort of person who instantly forgets the names of characters the moment you finish a novel. It is a rich, gorgeous, feast of a book and contains one of the best kissing scenes in all of fiction. 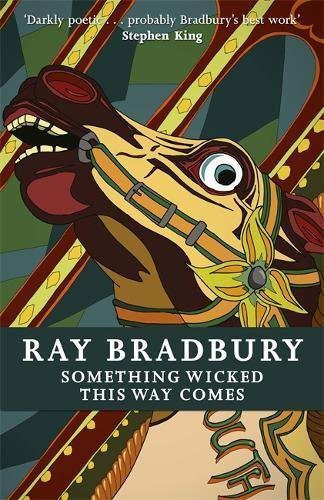 Something Wicked This Way Comes by Ray Bradbury

The ultimate horror novel about carnivals and carnival freaks. Mr Dark’s circus is meant to bring joy to the small Mid-Western town it visits. Instead, Dark and his sinister fellows are intent on sucking the life force from everyone who falls under their spell. 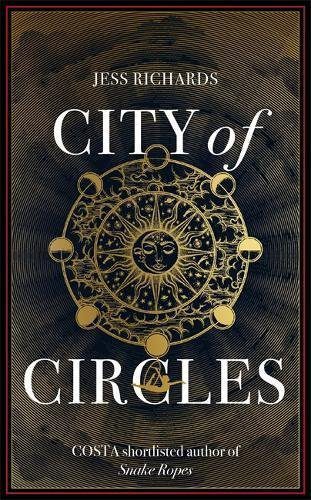 City of Circles by Jess Richards

An entrancing love story between Danu and Morrie, two circus performers who perform elaborate high-wire acts together. When their circus returns to Danu’s birthplace, the magical city of Matryoshka, she begins a journey which threatens to part her and Morrie forever. 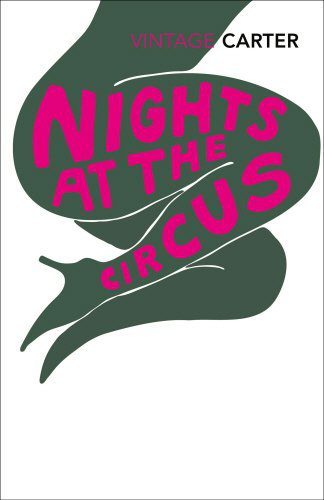 Nights at the Circus by Angela Carter

Published in 1984, Nights At The Circus is bursting at the seams with the sumptuously surreal theatrics and lavish sexuality that Angela Carter is famous for. The novel follows the famous winged aerialiste Sophie Fevvers as her circus travels across London, Russia and Siberia with American journalist Jack  Walser in tow. A perfect companion for City of Circles. 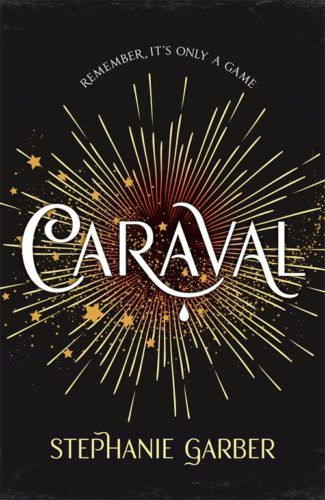 Scarlett pines for the wonder of Caraval, a once-a-year week-long performance where the audience participates in the show. When her long-awaited invitation to Caraval finally arrives, it seems her dreams have come true – but in Caraval nothing is what it seems. 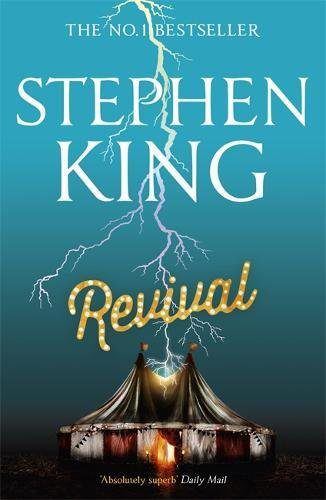 Music, electricity and resurrection are themes in King’s unputdownable novel. We follow Charles Jacobs, a disgraced, crazed minster who becomes a sideshow hustler whose demonstrations touch  on hidden, Lovecraftian worlds. 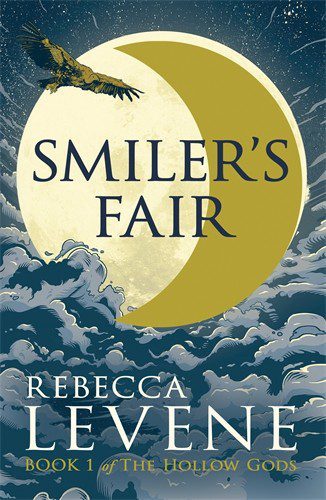 Smiler’s Fair: a great moving carnival where any pleasure can be had, if you’re willing to pay the price. It travels across a land where unimaginable horror lurks underground, and the very sun and moon are at war. They say all paths cross at Smiler’s Fair – and five strangers are about to find out how true that is. 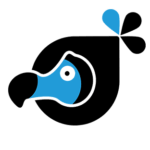 One comment on “Seven fantastic novels set in circuses and carnivals”