Our favourite science fiction and fantasy book covers of 2015 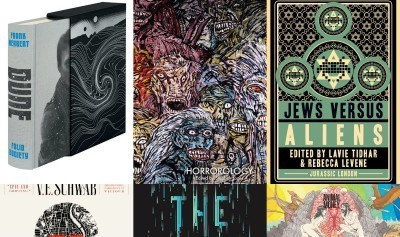 Posted on December 28, 2015 in Books with tags Book Covers

We judged these books by their covers. And we liked them.

Here are the science fiction and fantasy covers that made us ooh, ah and scream ‘TAKE MY MONEY’ in 2015. If we do say so ourselves, our art department and a bevy of uber talented freelance artists have created some amazing covers for us this year – have a browse here.

A Darker Shade of Magic by V.E. Schwab (cover art by Will Staehle) 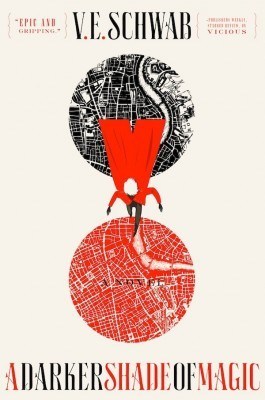 Fantasy novel covers tend to look very much alike: a photoshopped image of a heroic type, with some combination of hair/magic/cape/mist swirling dramatically about him/her. So I have all the time in the world for VE Schwab’s lovely illustrated cover for A Darker Shade of Magic, which is eye-catching and still clearly coded as fantasy. 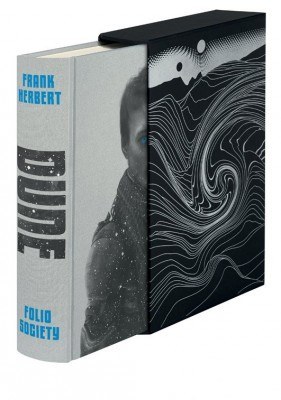 This book as an object is astonishingly beautiful. From the typography to the photo-realism of the art to the effects (silver foil on the Wibalin) to the gorgeous wood-block-esque art of the slipcase, this edition of Dune is one to be treasured. (I have a copy and can assure you that it’s as beautiful to handle as it is to admire.) 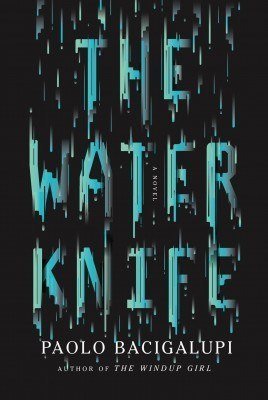 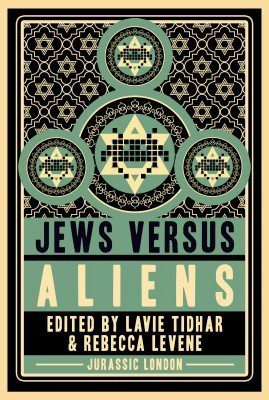 This cover was designed by Sarah Anne Langton who also created our dodo logo. Her work on the Apex Book of World SF series is also amazing and her covers belong on your shelf. 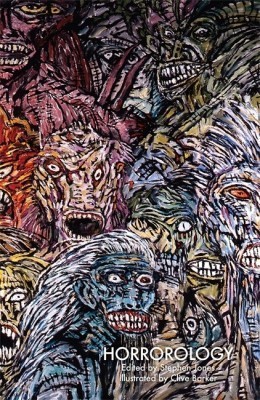 A glorious rainbow coloured nightmare. The full wrap is perfection.

The Sleeper and the Spindle by Neil Gaiman, illustrated by Chris Reddell 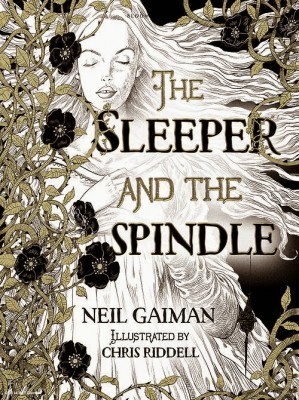 The Sleeper and the Spindle by Neil Gaiman, illustrated by Chris Reddell. It’s just absolutely beautiful to look at – I picked it up and knew I had to buy it. Pretty much going against the whole ‘don’t judge a book on its cover’ thing, oh well. 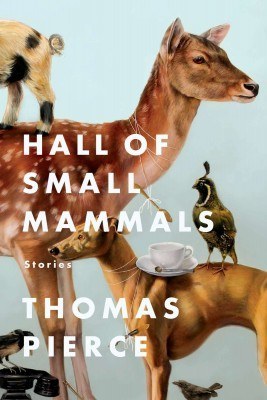 I don’t think this would sit in the science fiction and fantasy corner of the bookstore, but apparently it involves a ‘resurrected mammoth’ so I think we can claim it. I’m a big fan of small mammals, so this cover delivers on a number of levels. Plus, bonus non mammals! 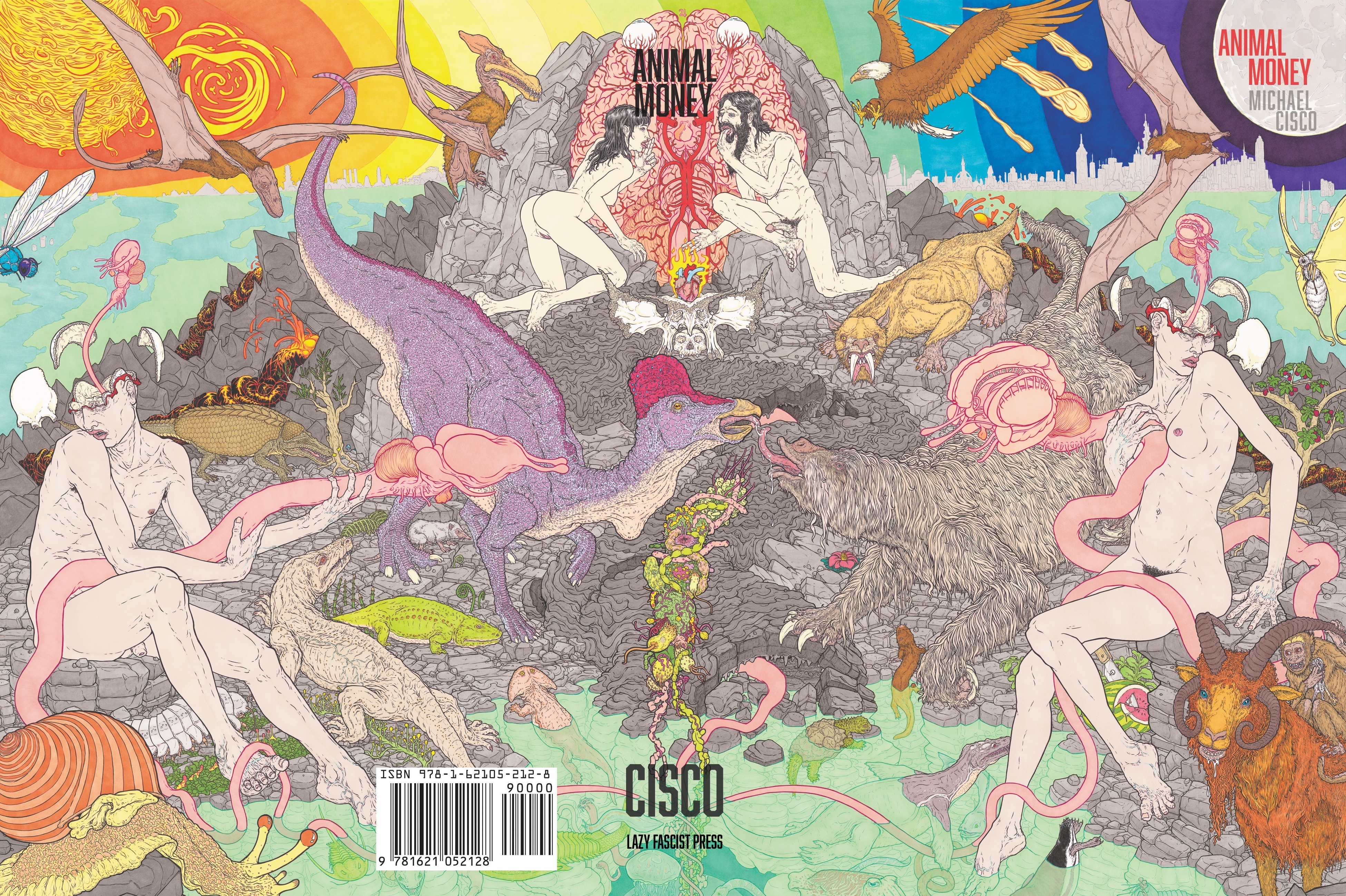 I didn’t know that a giant sloth frenching a dinosaur was everything I needed from a book cover until I saw Animal Money.