Spectre! It’s finally here! What might be Daniel Craig’s last turn as James Bond has made us reflect back on fifty years of the character (on screen). Today we’re highlighting one film for each actor to say the immortal words ‘Bond. James Bond.’

What the early Bond films feature (and which only really came back with Casino Royale) is brutality: the Bond of the 60s is an elegant monster. Thunderball, which Fleming wrote for the screen and then turned into a novel, features man-eating sharks, nuclear bombs and a pretty tremendous villain. Many might find the prolonged underwater fight sequence at the climax a bit overlong, but its’ a technical masterpiece and also really cool. 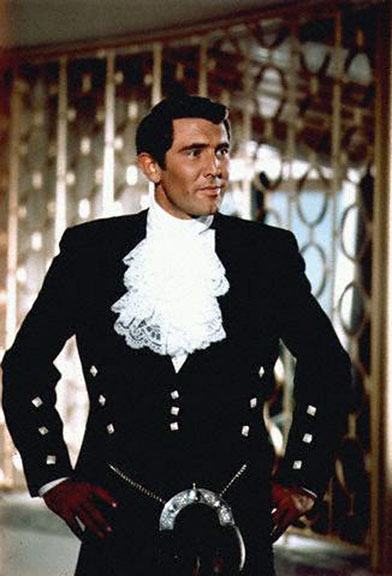 Australian model George Lazenby’s only outing as Bond is both very campy and surprisingly touching; it features a lot of details that would become synonymous with Bondian ridiculousness, from the ruffled tux-kilt combo our hero sports to a plan featuring mind control to a bald villain. There’s also a ski chase sequence, a hot car, and Diana Rigg as possibly the most inhumanly beautiful woman ever to appear on film. And, not gonna lie: the ending made me cry.

It’s not easy choosing the best Roger Moore Bond – I suppose most would go for Live and Let Die, but it is cringingly awful in parts (the International Black Conspiracy! The hillbillies!) and really hard to watch as anything other than a kind of embarrassing historical relic. For Your Eyes Only is Moore when he’s a bit too old for the role, but features a kick-ass heroine, ice skating, skiing, rock climbing and Greece. And a joke about Margaret Thatcher.

Timothy Dalton’s second and final turn as Bond is significantly less silly than The Living Daylights, (remember the thing with the cello case? Yeah.) and is the perfect showcase for Dalton’s thoughtful, melancholy take on the character. I rememberd the film as being terrible and then rewatched it recently only to find that I really liked it – it holds up much better than most of the Moore films before and Brosnan films to follow it. 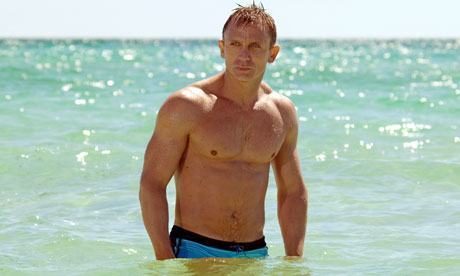 In the spirit of full disclosure, the first time I saw it I laughed out loud at the opening scene where Bond flings himself off a cliff after a plane in the scene that opens GoldenEye, Brosnan’s first and best Bond film. And yet, it’s still the best Brosnan, which become increasingly absurd until the nearly drive the franchise into the ground. But Sean Bean makes a great villain and, briefly, there was hope that the Bond of the 90s would be a good one.

A return to the brutal Bond of old, Daniel Craig’s first outing as Bond is still his best – and one of the best Bond films, full stop. Despite the occasionally ludicrous dialogue and lightly bloated run-time, the film shaves away the gadgets, suavity and ridiculousness of previous Bond decades and adds into it a healthy dollop of modern cinematography. Also welcome: a love interest with an actual backstory and the camera’s unabashed ogling of Craig’s body, in an unintentionally revisionist take on the famous scene in Dr No where Honey Ryder’s Ursula Andress first rises from the sea.