Festive Treats We Should Totally Steal From Fantasy Novels!

Posted on November 26, 2015 in Books with tags Christmas, Fantasy

As the festive season is upon us, we’ve been thinking about all the awesome Christmassy things in books that we wish were real! Obviously there were tonnes but we’ve managed pick the top 6 to share with you lovely people.

The first thing on my list and I can imagine yours is an invitation to the Hogwarts Yule Ball. Imagine being swirled around the dance floor by Cedric Diggory whilst the room was enchanted with snow. Dreamy! I’m still holding out hope that an invitation will land on my doorstep by an owl…

The magical wardrobe from Narnia has to appear next. The idea of walking into a winter wonderland through an enchanted piece of furniture is so cool! You could hang out with Mr Tumnus for a spot of tea and then head over to Mr & Mrs Beaver’s for a chat. The thing I’m most intrigued about though is tasting the White Witches’ turkish delight (I’d love to try some evil candy), I’d just hope she’d enchanted it with a friendly spell! 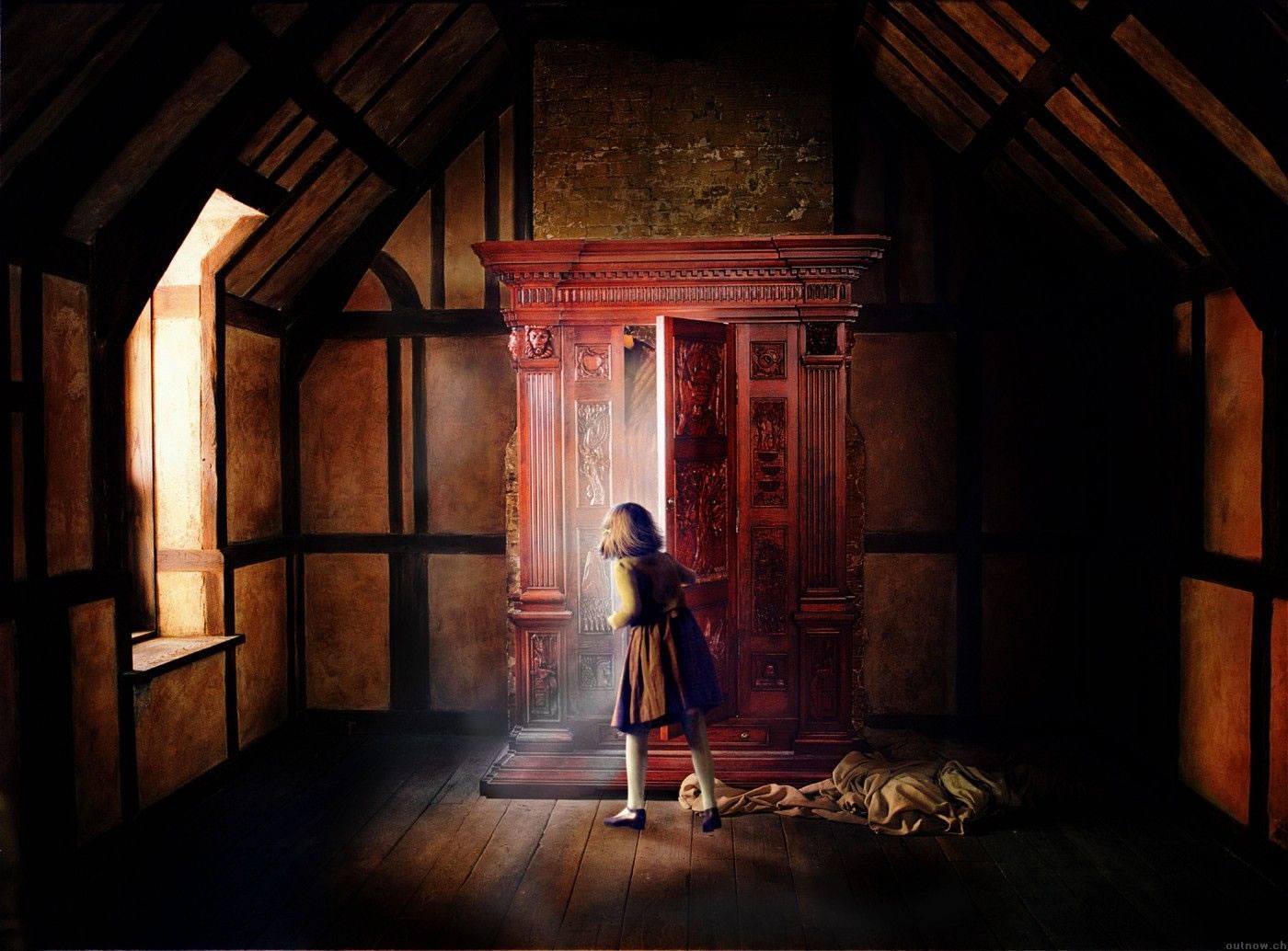 Speaking of eating (which is what I do best at Christmas time), I’d definitely want to steal the chocolate fountain from Charlie and the Chocolate Factory. You could get it installed in your back garden and it could be like a edible heated swimming pool. Imagine taking a dip in that after you’d opened your presents on Christmas Day? It would be like the gift that kept on giving! 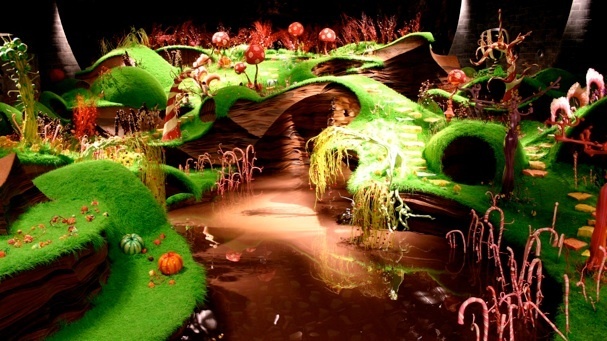 We’d need someone or something to help eat all of that chocolate, so my next steal would be Ghost, Jon Snow’s Direwolf from Game of Thrones. He would lap up that chocolate pretty well and imagine how snuggly he’d be in the cold wintery nights? Also, usually wherever Ghost is Jon Snow isn’t far, so could this friendly hound lead us to the man of our Christmassy dreams?!

Now we have Ghost and Jon Snow on our team, we’re going to need some more food and what better treat than the gingerbread house from Hansel & Gretel? I have to admit the idea of the evil witch lurking about is slightly nerve wracking. However with an angry direwolf and brave warrior who has fought White Walkers in tow, I feel pretty confident it would be a happy and tasty ending. 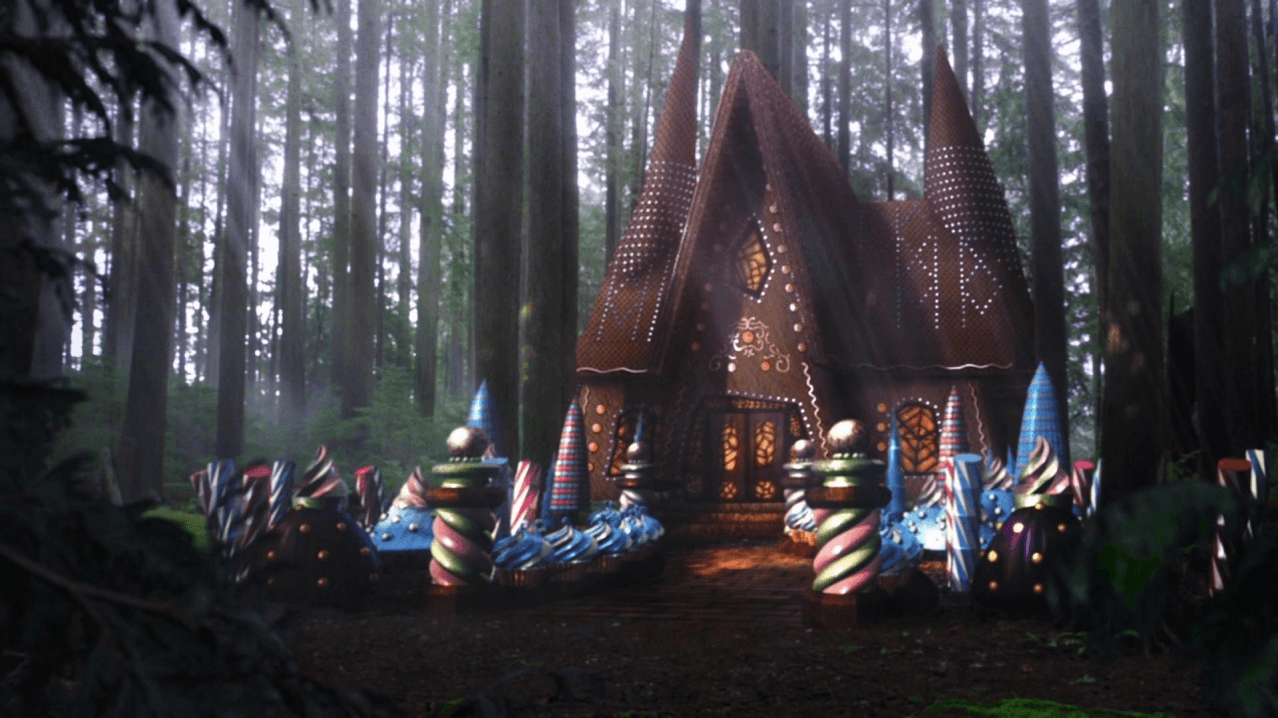 Finally last but by no means least I wish the silver parachutes from The Hunger Games were real. Now I certainly do not ever want to be in the games themselves – I would most likely fall at the first hurdle! However I love the idea on a lazy festive Sunday wishing for a hot chocolate and then hearing a ding of the parachute as it lands on the coffee table in front of me. I would just hope there were sponsors out there who empathised with my need for warm beverages! 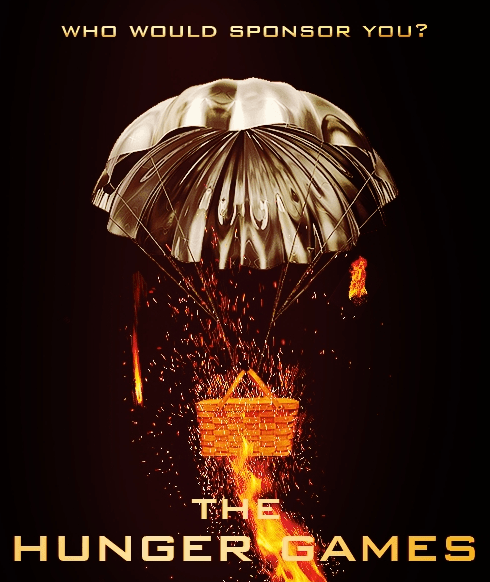 So there you have it! I’d love to hear more about what festive treat you wish was real from a fantasy book, so do comment below. Wishing you the most fanastyesque festive time ever – happy reading! 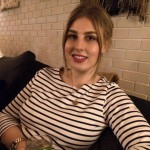 Currently pursuing a career in publishing and general book geek, Aimee's life long dream is for Hogwarts to be real. Failing that she's pretty happy just reading about it.