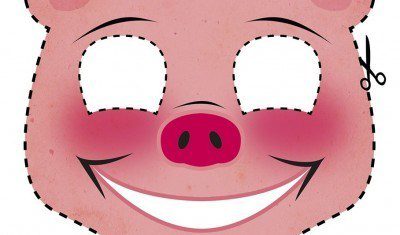 If you attended FantasyCon a few weeks ago you may have noticed a few strange, empty-eyed pig masks lying around. You were one of the lucky few to get the first glimpse of the cover of SOCKUPPPET, which publishes next May. And as of now, we’re delighted to reveal the cover to the world…

So without further ado… 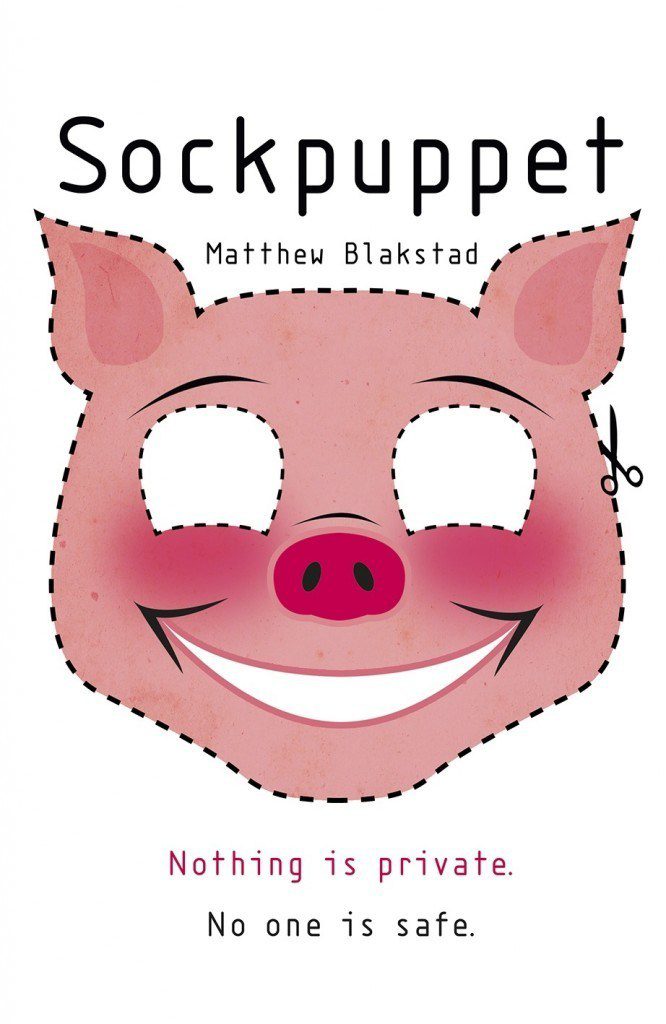 How do you find someone who doesn’t exist?

There’s no such person as sic_girl. She’s a fake internet personality that programmer Dani Farr designed to win a bet.

Dani can’t imagine why anyone would hack a bit of code she created as a joke… but sic_girl has Dani in her sights, and now she risks losing everyone and everything she cares about.

Government minister Bethany Lehrer has put her job on the line to launch Digital Citizen, a national online ID scheme. sic_girl seems determined to bring that down. And if Dani and Bethany don’t figure out who – or what – is behind sic_girl, it won’t just be their lives and privacy at stake.

Because the more secrets sic_girl spills, the clearer it becomes:

No one is safe.

Sockpuppet is the thriller for the internet age, an edge-of-your-seat ride that smashes into point where policy and privacy collide.

The frankly brilliant cover is by our own Ben Summers, who also designed the award-nominated cover for A Man Lies Dreaming and our recent Tad Williams reissues. It’s inspired in equal part by the creepy Hallowe’en masks we used to wear as kids and by the Guy Fawkes mask made famous in V for Vendetta. And if you follow the link to our original acquisition announcement, you’ll see a Vine we created to celebrate welcoming Matt and Sockpuppet to Hodderscape… featuring two pig masks that are very similar to the final cover design. Ben used the two masks I made for that Vine as his design inspiration.

Matthew Blakstad’s first career was as a professional child actor. From the age of ten, he had roles in TV dramas on the BBC and ITV, in films and at theatres including the Royal Court. After graduating from Oxford with a degree in Mathematics and Philosophy, he began a career in online communications, consulting for a range of clients from the BBC to major banks. Since 2008, he has been in public service, using his communication skills to help people understand and manage their money. Matthew is a graduate of the Faber Academy Writing a Novel course.

One comment on “Cover reveal: SOCKPUPPET by Matthew Blakstad”