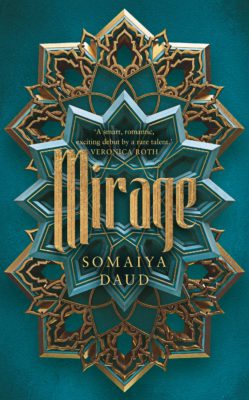 The crown of Dihya had been stripped from me, my face changed, my body broken.
But I was not a slave and I was not a spare.
I was my mother’s daughter, and I would survive and endure. I would find my way back home.

In a star system dominated by the brutal Vathek empire, sixteen-year-old Amani is a dreamer. She dreams of what life was like before the occupation, she dreams of writing poetry like the old world poetry she loves to hear read, she dreams of one day receiving a sign from Dihya that one day, she, too, will have adventure, and travel beyond her isolated moon.

But when adventure comes for Amani, it is not what she expects. When she is kidnapped by the government and taken in secret to the royal palace, she discovers that she is nearly identical to the cruel half-Vathek Princess Maram. The princess is so hated by her conquered people that she requires a body double, someone to appear in public as Maram, ready to die in her place. As Amani is forced into her new role, she can’t help but enjoy the palace’s beauty-and her time with the princess’ fiancé, Idris. But the glitter of the royal court belies a world of violence and fear, and one wrong move could lead to her death. 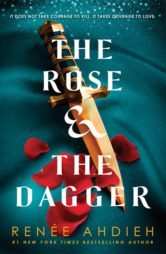 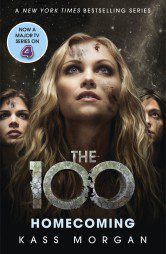 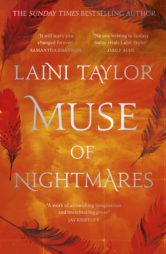 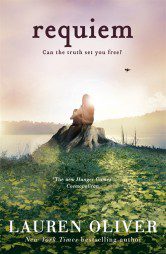 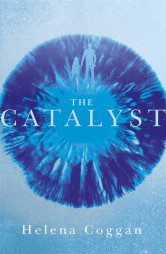 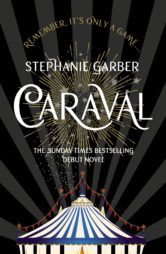 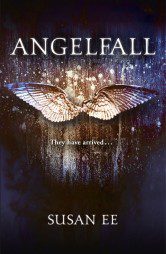 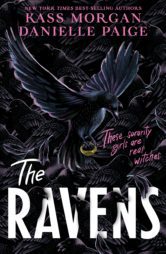 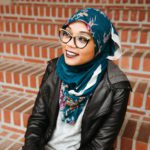 Somaiya Daud was born in a Midwestern city, and spent a large part of her childhood and adolescence moving around. Like most writers, she started when she was young and never really stopped. Her love of all things books propelled her to get a degree in …