The best cats in science fiction and fantasy 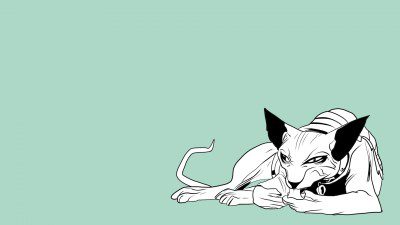 From manticores to unicorns, from Shaggydog the direwolf to Cerberus, there are animals aplenty in fantasy and science fiction. But the best – most enigmatic, most dangerous, most inspiring and most lovable – are (of course) cats. Today we’ve rounded up a few favourite SFFnal cats for you. Who’d we miss?

Ser Pounce from A Song of Ice and Fire by George R. R. Martin

Ser Pounce is one of the three kittens given to the young King Tommen in A Feast for Crows. He is the most docile of the bunch, and the most like Tommen in personality. Tommen’s bond with this sweet little ball of fluff shows perfectly just how different Tommen is from his sadistic brother Joffrey.

The Cheshire Cat is one of the most iconic cats in literature. Entertaining, philosophical, and ever so slightly sinister, his slowly fading grin is an image which never quite leaves you.

Mogget from Sabriel by Garth Nix

We all know that if cats could talk they would be full of sarcasm and sass, and Mogget is no exception.  A strong Free Magic creature who has been imprisoned in the form of a small white cat for a few hundred years, Mogget is Sabriel’s primary companion on her quest. His tongue may be cutting at times, but he proves through the book but his heart is ultimately in the right place.

Lying Cat loves attention and cuddles just like any other cat, and is a faithful companion to The Will. What makes her different though is that she can sense when others are lying, and will immediately call them out on it. Add the fact that she has been proven to be vicious in a fight, and you have yourself a pretty cool (although not so furry) companion. 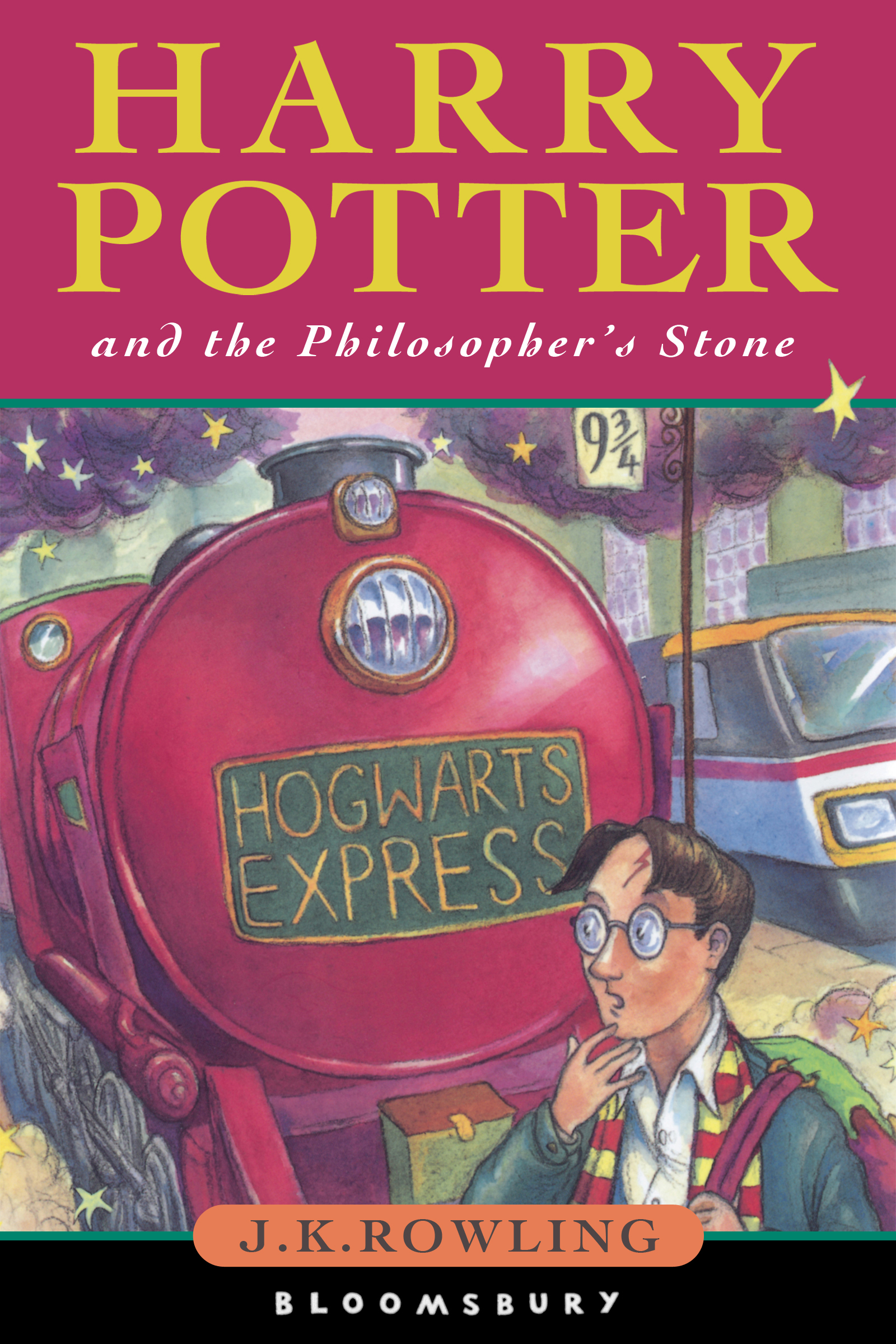 Not many people understand the bond between human and feline better than Argus Filch and Mrs Norris. Filch may seem to despise everything else, but no one can deny that he loves his cat. Seeing her prowling around the school is enough to strike fear into the hearts of any misbehaving Hogwarts students, because when you see Mrs Norris you know that Filch won’t be far behind… 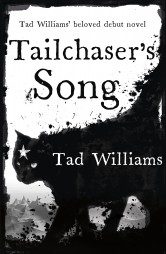 Tailchaser’s Song is an epic of high fantasy and grand adventure, where gods walk amongst their people and where even very small creatures can change the world. Weaving through the tall grasses of this world is Fritti Tailchaser, a young ginger tomcat with a good heart and a restless spirit. When his friend Hushpad vanishes, Tailchaser sets out to find her. His journey will take him further than he ever thought possible.

The Cat from Coraline by Neil Gaiman

The Cat appears and disappears at will, and can speak to the Other World. You know, just like any ol’ cat…

“We could be friends, you know,” said Coraline.

“We could be a rare specimen of an exotic breed of African dancing elephants,” said the cat. “But we’re not. At least,” it added cattily, after darting a brief look at Coraline, “I’m not.”

19 comments on “The best cats in science fiction and fantasy”