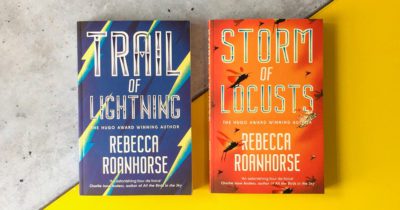 Posted on November 8, 2019 in Uncategorized with tags

‘Someone please cancel Supernatural already and give us at least five seasons of this badass indigenous monster-hunter and her silver-tongued sidekick.” The New York Times

Hodderscape is thrilled to be publishing the first two novels in the Sixth World series by Rebecca Roanhorse: TRAIL OF LIGHTNING and STORM OF LOCUSTS, in the UK for the very first time. We’ll be releasing in paperback with brilliant new covers on 28th November. Originally published in the states by Saga Press, these two brilliant novels have seemingly been nominated for every genre award under the sun, and have received praise and starred reviews from all sides.

Set in a post-apocalyptic version of the Navajo reservation, the series follows Dinétah monster hunter Maggie Hoskie, who is just trying to get by in a world filled with reborn gods and monsters. When a small town needs help finding a missing girl, Maggie is their last best hope. But what Maggie uncovers about the monster is much more terrifying than anything she could imagine. She teams up with unconventional medicine man Kai Arviso (I have A LOT of feelings about these two, FYI), and together they travel the rez, unravelling clues from ancient legends, trading favours with tricksters, and battling dark witchcraft in a patchwork world of deteriorating technology.

Over the course of the first two books in the series, Maggie will have to confront her past if she wants to survive, and realise that there is more to life than survival.

They’re brilliant novels, full of vivid characters, remarkable worldbuilding and gorgeous writing. I can’t wait to share them with you.

TRAIL OF LIGHTNING and STORM OF LOCUSTS will be available at all good bookstores from NOVEMBER 28TH. Waterstones, Amazon, Book Depository, Goodreads 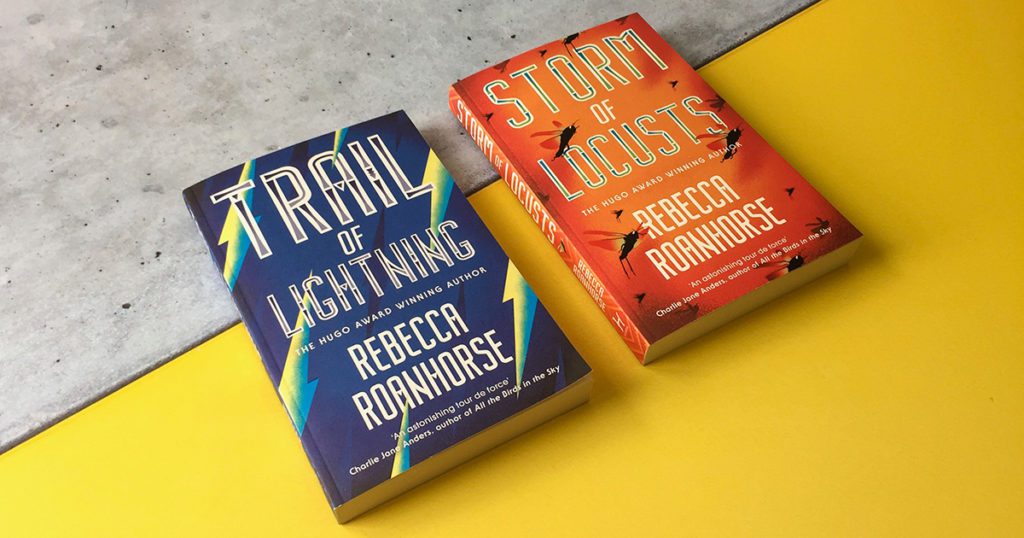 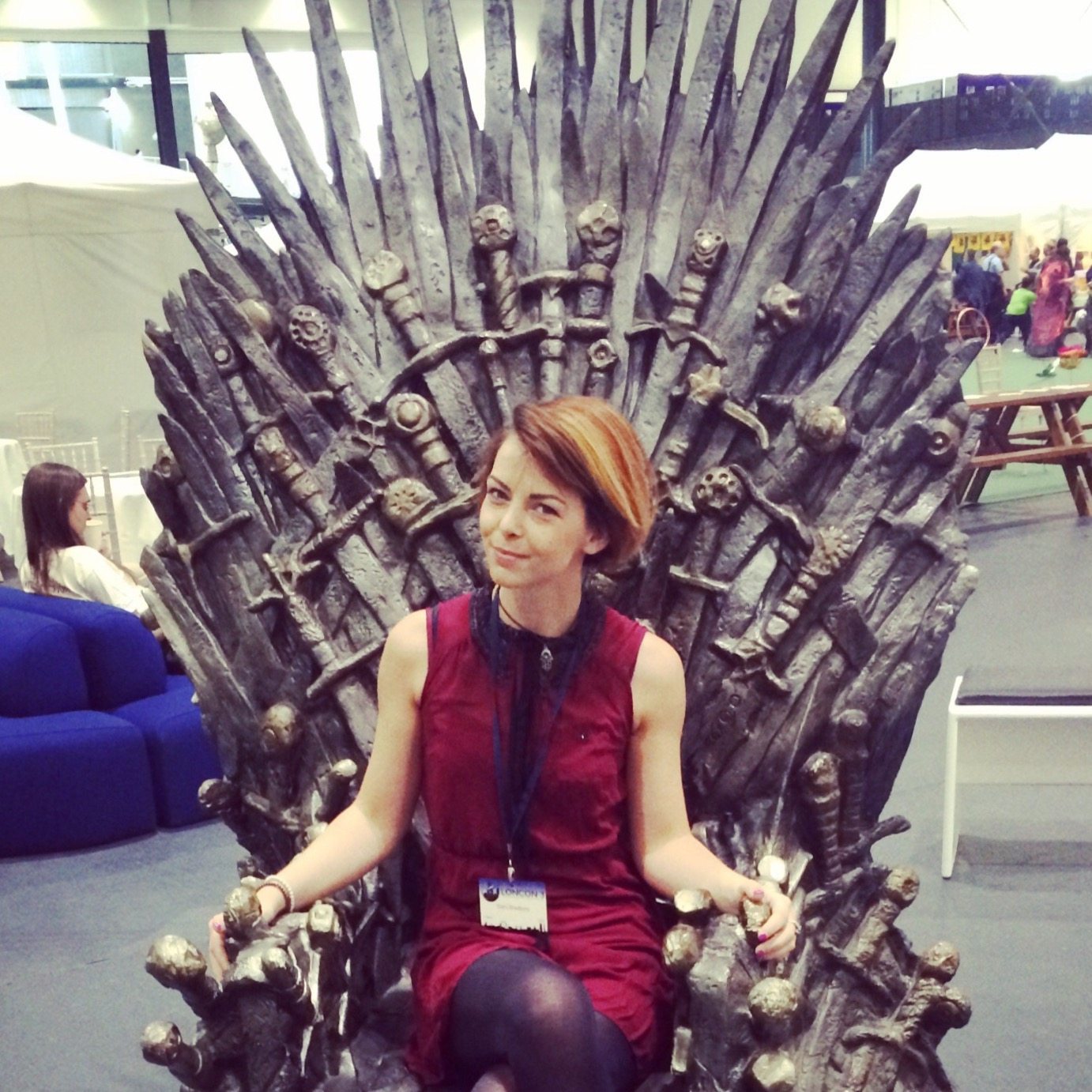