Steampunk and Grimdark: a brief introduction 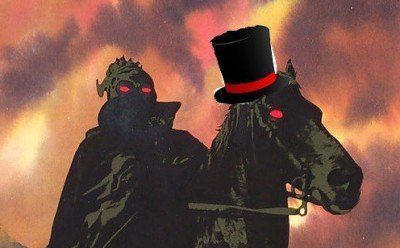 Steampunk is defined as: featuring steam-powered machinery rather than advanced technology.

This can be applied to many books that are set before the Industrial Revolution (or fictional industrial revolution), but it predominantly applies to books where this steam-powered machinery is at the forefront of the story and is used by characters as a plot device.

Grimdark is a little harder to define: featuring particularly violent and realistic scenes, and markedly dystopian.

This is a relatively new phrase, which is often attributed to author Joe Abercrombie (it’s also his twitter name @LordGrimdark) and a lot of other writers have taken up the term and applied it to their own works. 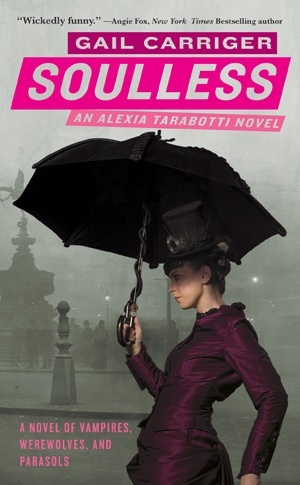 So now you know what they are, but what books are good starting points and which authors have jumped on the bandwagon of labelling their books as Steampunk and Grimdark?

For new Steampunk readers I would recommend trying out Gail Carriger’s books, particularly the Parasol Protectorate series. This is a series of books focusing on an adventurous and exciting female, Alexia Tarabotti, and is set in an alternate England with werewolves, vampires and steam-powered technology (don’t worry though, it’s not a Twilight rip-off!) The era is exciting and the supernatural creatures are hilarious but what really makes this a good starting point is that the Steampunk elements are woven cleanly into the story, and it’s an adventure right from the start.

Another fun place to see some Steampunk elements in more of a High Fantasy setting is The Goblin Emperor by Katherine Addison. This is mostly a court drama book, which focuses on a newly crowned King trying to navigate the political currents around him. The Steampunk components are not ‘in-your-face’ but they do influence the threads of the story, and it’s a very sweet story indeed.

My final suggestion for introductory Steampunk books is actually a children’s series (although it can be enjoyed by all ages) and that is the His Dark Materials trilogy by Philip Pullman. This focuses on a young girl called Lyra in a parallel world with some very magical and mysterious contraptions (typically Steampunk). She has to use these devices to complete her adventures and along the way she meets bears, witches and even goes to the world of the dead. It’s a seamless integration of magical Steampunk elements with a classic magical adventure story and a childhood favourite with many. 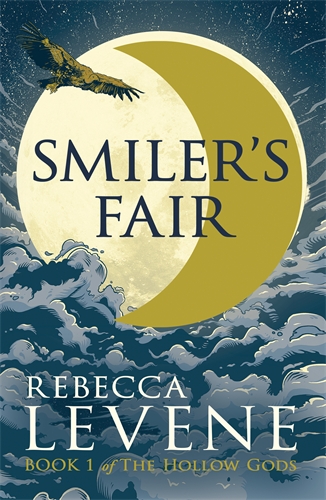 my favourites, Peter V Brett, and his Demon Cycle series. This is one of the only series I have encountered where I truly feared the demon characters and I think this is due to the tension that Brett brings to his story. We follow a few characters in a world that, every night, is tormented by demons attacking the human homes and trying to break through the magical wards to eat them all (it’s not a very nice place) and the characters have to face some horrendous things but it’s thrilling and devastating as a series.
One of Hodderscape’s own authors, Rebecca Levene, has a series that fits nicely into the Grimdark subgenre too with her Hollow Gods series. This is a gritty depiction of a world that is plagued by dark creatures at night and because of this the various communities have to have manoeuvrable societies and dwellings. It is a gripping story with some really original moments and the unrelenting pace and realistic dialogue makes it even more sensational.

Finally if you want to read about a truly detestable main character then try out Mark Lawrence’s The Broken Empire series which follows Jorg, a rather horrible pro(?)tagonist. This series is actually very beautiful and lyrical in the writing style and yet it utterly appalled me at times too with the extremes that Lawrence went to so it’s definitely not one for the faint of heart.

If you have any other suggestions for trying out Steampunk or Grimdark books then leave them in the comments and let us know how you got on with the books above! Happy reading! 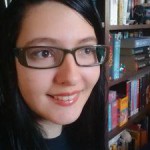