Friday Favourites: Things we read and watched in February 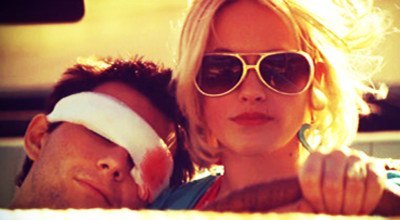 It’s the end of the month! That means it’s time for us to share all the fun stuff we’ve read and watched this Feb. (Not included: all of us talking about Deadpool.) 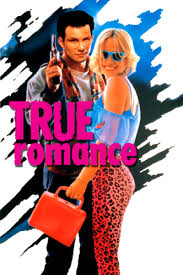 As a Valentine’s Day treat I took my husband to see True Romance (1993), his favourite film, on the big screen. It was the first time I’d seen the movie in five or six years, and it still holds up, though it’s written by Quentin Tarantino and therefore skates along the dodgy edge of racial politics. That said, the cast is phenomenal – Christian Slater and Patricia Arquette headline alongside everyone from a young Brad Pitt, a pre-fame Sam Jackson, Dennis Hopper, Christopher Walken, Val Kilmer, Gary Oldman and James Gandolfini. It borrows a lot from the famous Terrence Malik film Badlands but it is truly more romantic and less nihilistic, and also less… Tarantino-y than Natural Born Killers, et al. HIGHLY recommended. 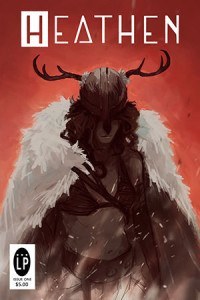 I’ve been reading Heathen this month, and am absolutely enthralled. It tells the story of a young Viking woman attempting to overthrow the reign of the king (and also, god) Odin, with the help of a fallen Valkyrie and her very-own talking horse (but how and why does it talk? You’ll have to read to find out!). The illustrations are absolutely enchanting, and the story told with humour and reverence for Scandinavian mythology (though author Natasha Alterici isn’t afraid to play around with it). If you like Saga, Fun Home and Rat Queens, and enjoy novels with LGBT main characters, this is a must-read. 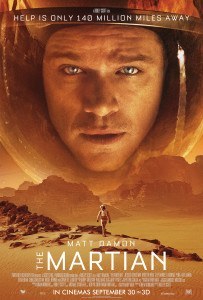 How does The Martian  shape up against other space survival movies? Well, it (like the book) demonstrates great scientific ingenuity in the face of adversity (so reminiscent of Apollo 13 and there are some great scenes of jeopardy in outer space ( so a bit like Gravity). Most of the book is from Mark Watney’s POV so it’s difficult for a film to demonstrate quite how clever his thought processes are at times, but Matt Damon plays it mainly plucky and funny with just a bit of awestruck introspection.  The desert film locations weren’t quite what I thought of as a Mars landscape (more like desert landscapes with a coloured filter) but all in all a fun film and as faithful to a wonderful book as it could be. 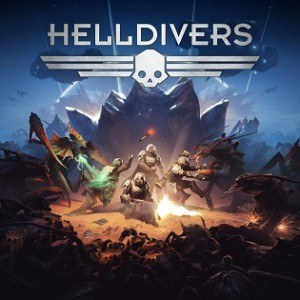 I’m going to talk about a game I played this month: Helldivers. It’s a top-down squad shooter that is free to download on the PS4, and it is also available on steam but I’ve never played it on there so I can’t judge anything but the console game. The story is based around a planet called Super Earth, you are soldiers that have to fend off three alien races that are converging on your planet – the aim is to take over as much territory as possible and slowly take the fight to the aliens’ home planet. It is a multiplayer universe, so if you are on public anyone can join your game and help you spread democracy. Honestly, the game is pretty funny in places – it rips into modern day politics with small jibes and it has some amusing in-fight phrases such as:

‘How about a nice up of LIBER-TEA!’

If you get a chance to play, I’d definitely recommend it. Warning: you can get pretty absorbed and suddenly realise you’ve missed two meals and have been gaming for about 6 hours… or maybe that’s just me.

One comment on “Friday Favourites: Things we read and watched in February”