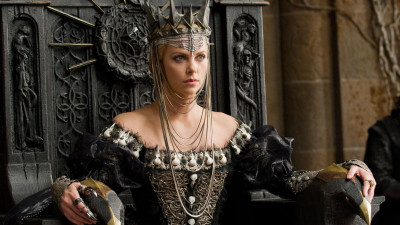 Posted on March 4, 2016 in Film, Friday Favourites, Television with tags

It’s Mother’s Day on Sunday! So let’s celebrate with a warm and fuzzy list of our favourite stepmother.

Spoiler: only one of these isn’t evil. Sorry to all the lovely stepmothers out there! 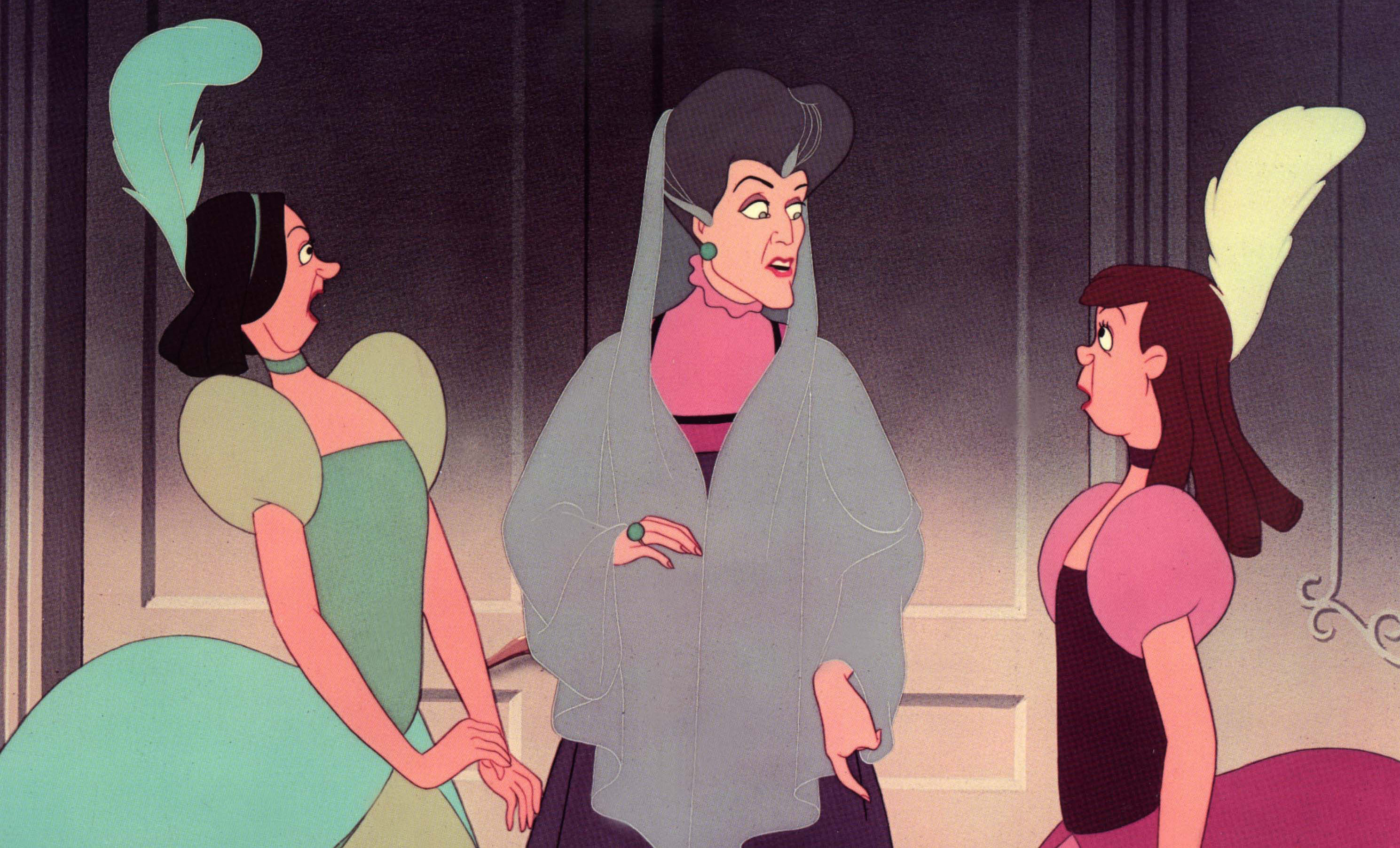 Cinderella’s evil stepmother (Lady Tremaine) surely rivals Snow White’s the Wicked Queen for sheer evilness and general stepmotherly crimes towards the young, beautiful and innocent heroine in her charge. Although recently portrayed brilliantly by Cate Blanchett, the most terrifying incarnation of Lady Tremaine is, in my view, that of the Disney film. Tall, gaunt, eerily calm and collected, stern, calculating, manipulative… and with a bad-ass badger-stripe/bouffant hairdo combo, not to mention weirdly long, thin fingers (the obvious mark of a baddie), she terrified me in my childhood years. I feared her more than Maleficent and the Wicked Queen put together. Surely one of the most brutal scenes ever is when Lady Tremaine says to Cinderella, of her attending the ball: ‘Well, I see no reason why you can’t go…if you get all your work done and if you find something suitable to wear’, cruelly raising Cinders’ hopes only to later savagely dash them to the ground again when the ugly sisters tear her nice dress to shreds and pile so much work onto her that she can’t leave the house. What a meanie – thank goodness for the Fairy Godmother.

Regina from Once Upon A Time 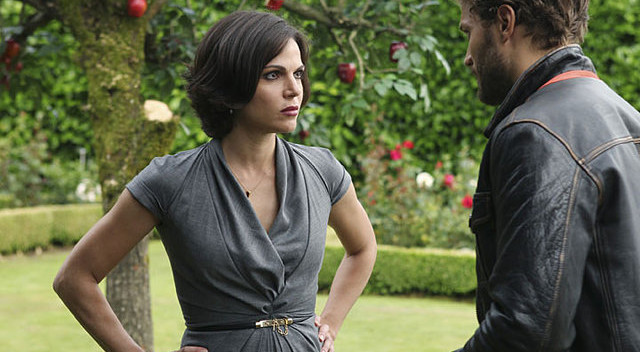 My favourite evil step-mother of all time is, without contest, Regina from Once Upon a Time. Regina takes the cake in every respect. She has impeccable fashion sense: her modern-day outfits are extremely smart suits in dark colours and flattering shapes and her evil queen getups are TOTAL VILLAINOUS WHACKDOODLE, all corsets and sequins and dramatic trains and enormous neck-ruffles and gigantic towers of hair and cleavage that is truly awe-inspiring. She’s fantastically impatient; takes exactly no shit from anyone (a particular saving grace on a show that is utterly chock-full of nonsense); has a biting wit; and really likes a dramatic exit. Also she’s super into purple smoke. What’s not to love?

Eun-joo from A Tale of Two Sisters 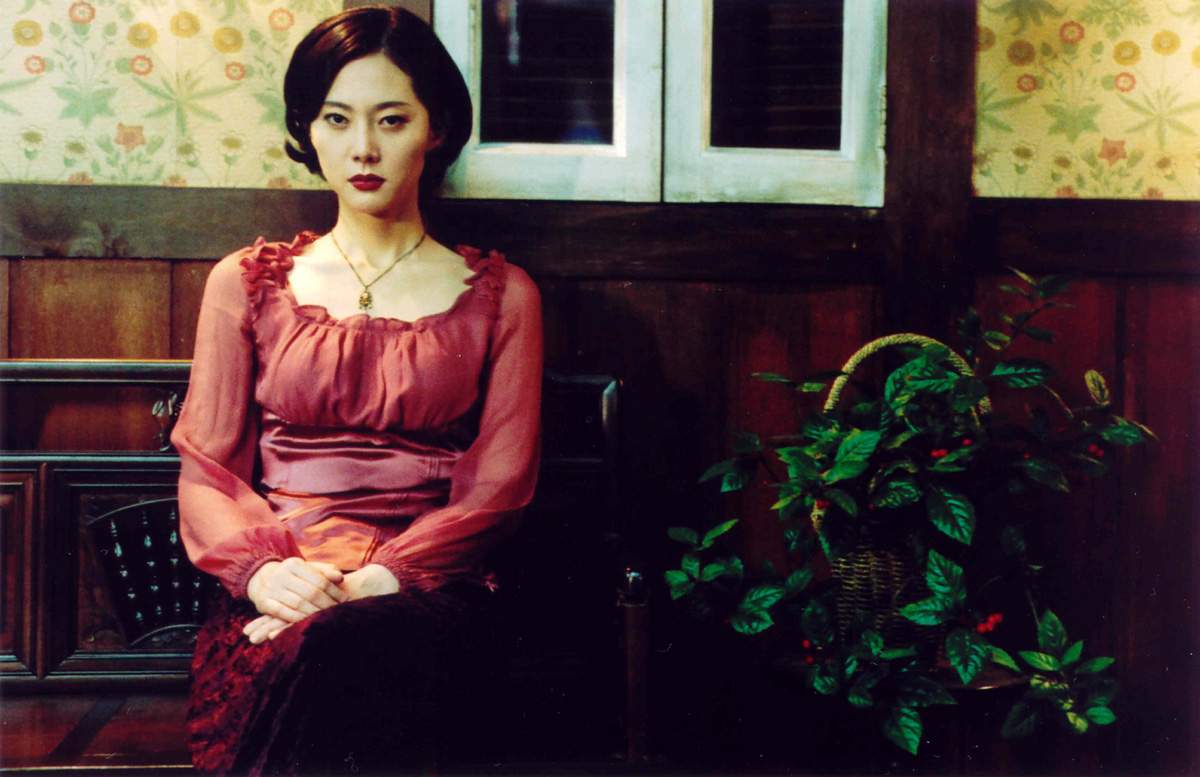 Many step mothers are fine. But, a few can be a bit mean. They can make you eat broccoli, impose curfews, redecorate the living room etc. All kind of devilry. Then there are those that poison your aunt and uncle at the dinner table, kill your sister, and try to crush you to death with a garden statue. Terrible parenting.

Celeste from My Stepmother Is An Alien 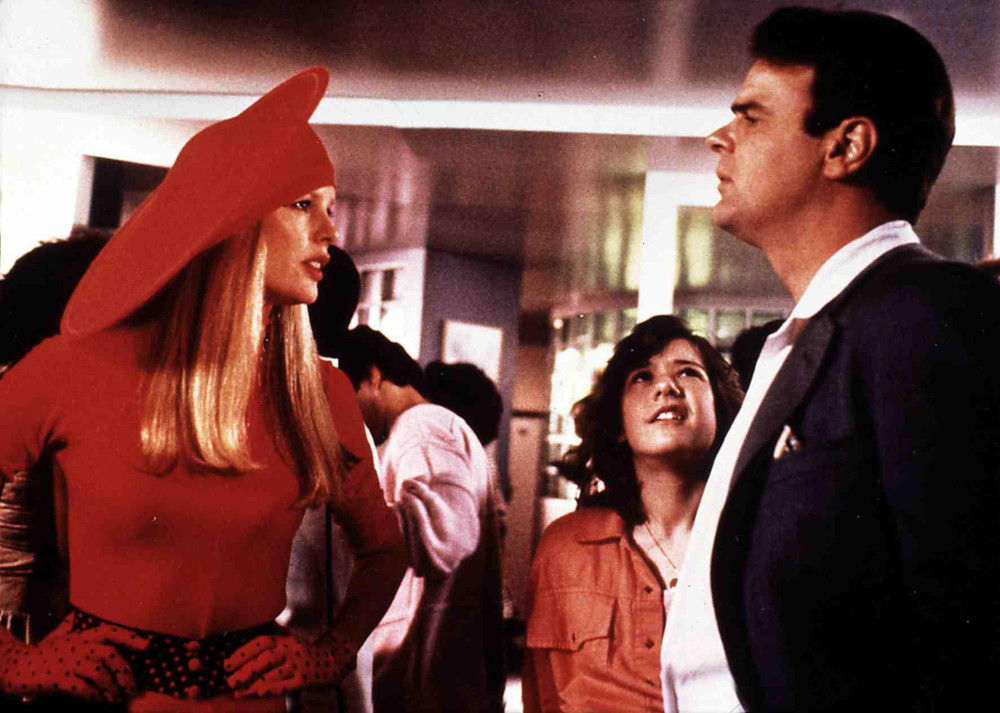 So an intellectually superior race of aliens cross the universe to visit Earth to investigate its dominant species, and who do they send down in the advanced scouting party but Kim Basinger (this is 1988 so a young, hot Kim Basinger). Her mission is to track down widowed scientist Steven Mills (Dan Aykroyd) who had inadvertently sent a massive shockwave into space during his experiments with radio waves disrupting the gravity on her home planet.

Of course Steven becomes smitten with Kim (Celeste) for obvious reasons, leading to Celeste discovering new experiences she wasn’t prepared for such as sex and love. Steven’s daughter Jessie (none other than our favourite witch, Willow A.K.A a very young Alyson Hannigan) is mystified by Celeste’s ‘alien’ behaviour and finally realises the truth about her but can’t convince her besotted father and they get married! Eventually the powers that be back on Celeste’s home planet decide that Earth should be destroyed (harsh) but Celeste convinces them Earth is worth saving… and they all live happily ever after.

For a step-mum she’s not half bad… if you don’t mind that she is hopeless at just about everything apart from being hot.

Queen Raven from Snow White and the Huntsman 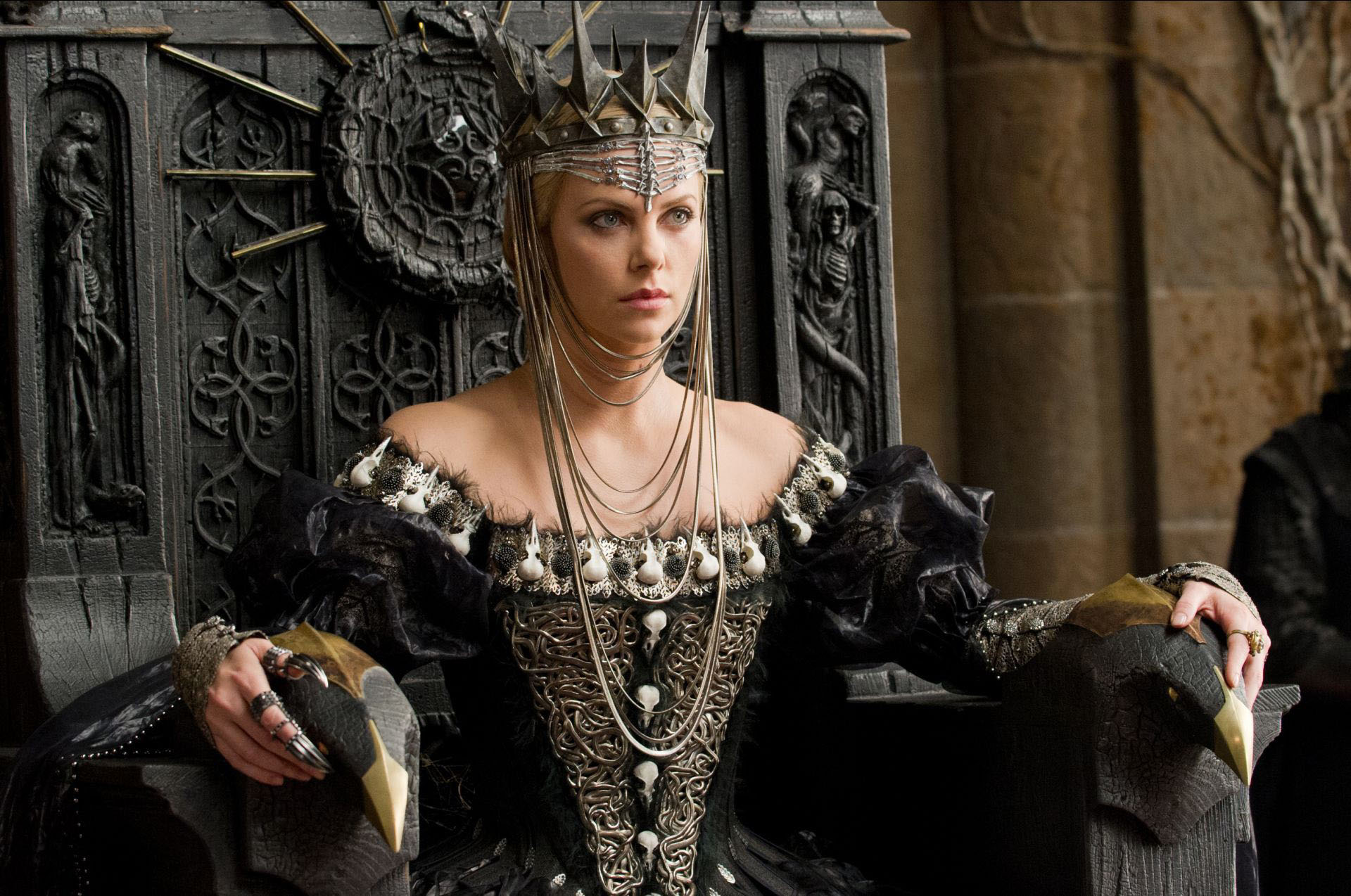 So we all know how I love a shit film, right? Right. Well, be prepared to judge me – I really enjoyed the queen in Snow White and the Huntsman. It was terrible and the acting was poor almost all round, the one saving grace of that film was Charlize Theron’s psychotic depiction of Queen Ravenna. She was creepy, empowered and completely awesome in the whole movie. So sometimes folks, good things can come from something terrible. Also, for your viewing pleasure here is a video of Charlize Theron teaching people to walk like the Queen. Enjoy!