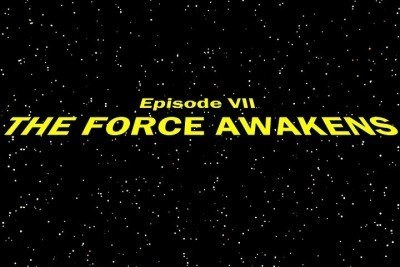 Posted on January 8, 2016 in Friday Favourites with tags

It will probably come as no surprise that we adored The Force Awakens. One member of the team has already written a very nuanced and balanced review, and now the rest of us are here to share our favourite moments.

The arrival of BB-8

BB-8 shows the brilliance of the writing team behind Star Wars. Just like R2 before it, BB-8 is a wordless being, but it is full of personality for something that’s basically a football with a hat. BB-8 is brave, sassy, adorable, and knows how to give a great thumbs-up.
– Aimee 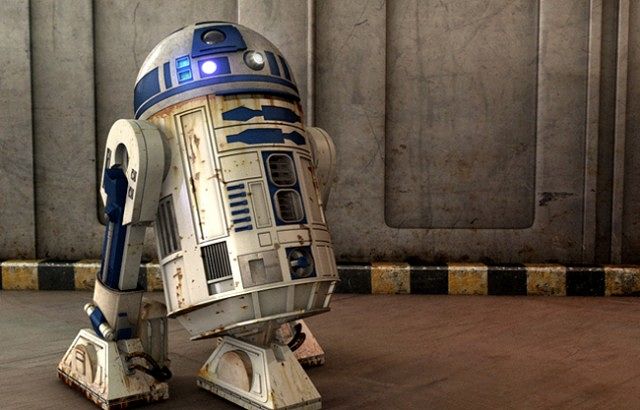 I don’t remember seeing them in the trailer, so I was embarrassingly excited to see R2D2 and C3PO return (embarrassing because I ACTUALLY squealed). Ignoring the fact that the little old R2 unit wouldn’t have been able to move an itch across the terrain of any of the planets he might find himself on with those stumpy legs and teeny wheels (compared to the much more suitable design of BB8), it wouldn’t have been a Star Wars film without R2D2’s bleeps and whistles. Next to BB8 he seemed to have matured a little in his new role as the big brother, and he woke up from his dreams of electric sheep to save the day once again. I hope he’s in the next film too! (You can keep C3PO though. Fussy old twerp.

When Kylo Ren takes off his helmet

Despite spending 95% of my waking hours on the internet, I managed to miss the fact that Adam Driver was in Star Wars. The force wasn’t the only thing that was awakened.

Of course, someone couldn’t pick just one moment… 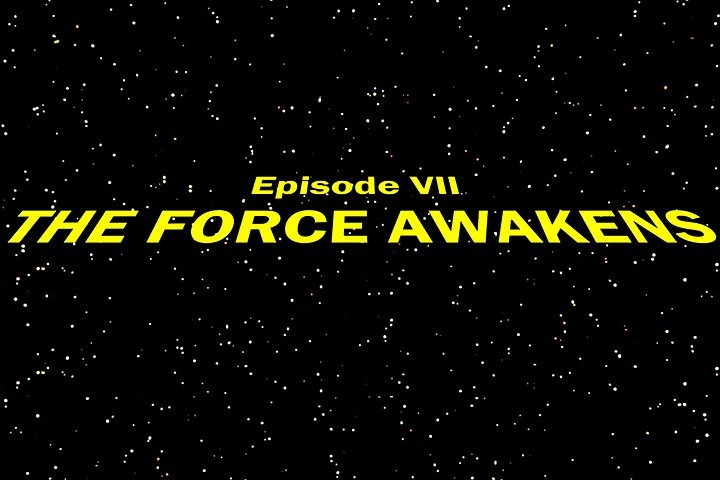 5. THE SCREEN CRAWL AND THE MUSIC. Omg. I teared up a bit and started muttering ‘please don’t suck’ under my breath. So did 99% of the audience.

3. ‘That’s a piece of garbage!’ But it’s our piece of garbage. I <3 U 4eva, Millennium Falcon. (This moment is possibly tied with Rey’s expression when she explains to Han that she bypassed the converter. Man, a running gag about a converter. Who knew?)

2. Han! Chewie! Leia! R2! Vader’s horrible mask! Even you, 3PO, you whiny pain in the butt. And Luke! So great to see you again. *hugs original cast*

1. Rey calls Luke’s light sabre to her. Shivers, I tell you. Up and down my spine. Shivers.