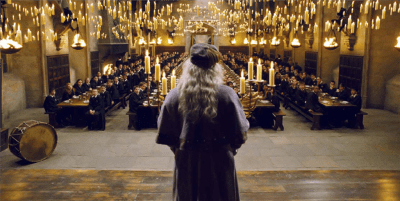 Posted on September 4, 2015 in Friday Favourites with tags

From Sunnydale High to Hogwarts, out favourite fictional schools. 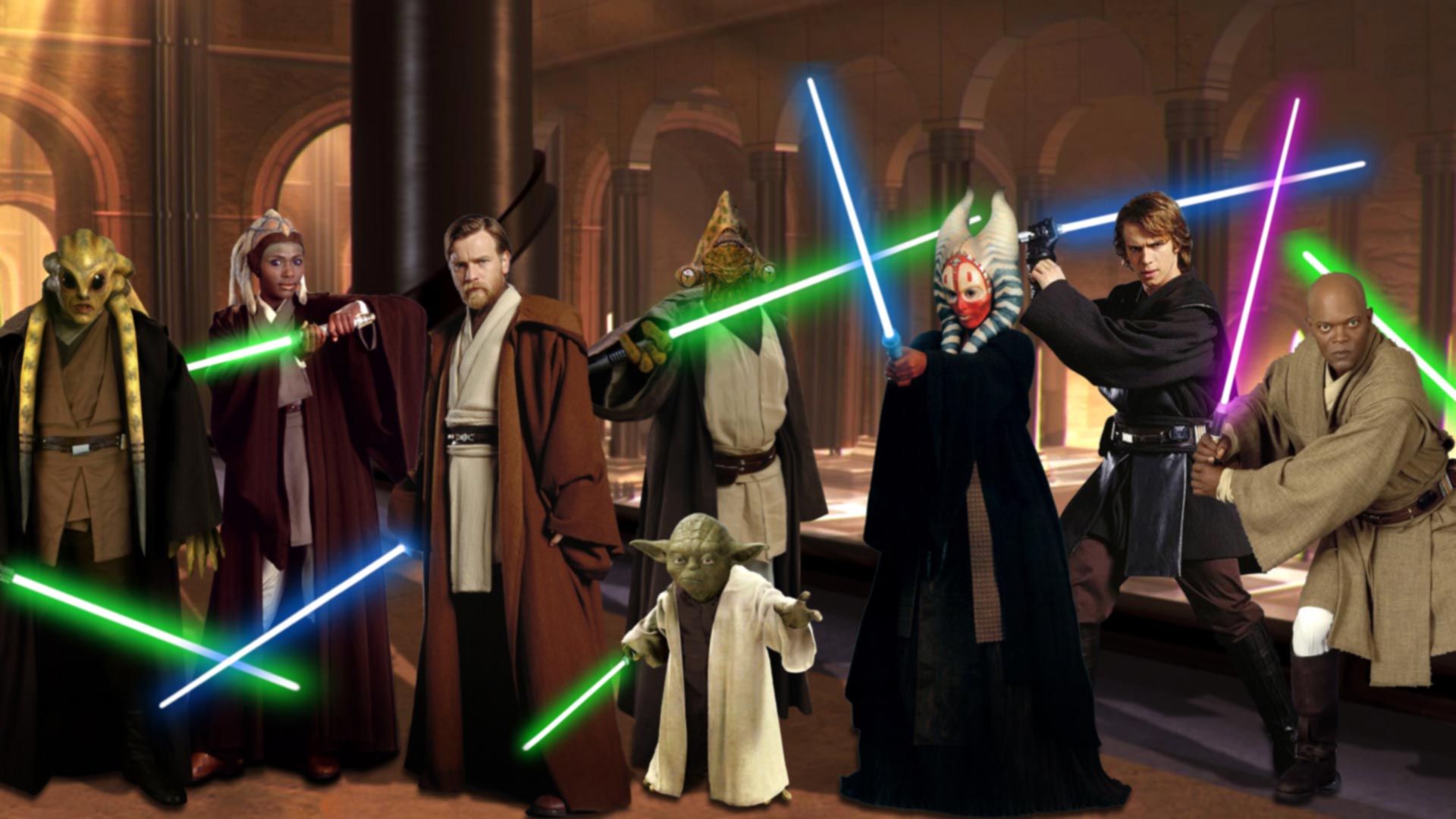 Obviously I’d want to attend the Jedi Academy, though I’m not well versed enough in my Star Wars minutiae to know whether it’s an actual place or just a mentor/mentee scheme sort of thing. If it is a place: awesome! Imagine all the pranks I could play on my bunkmates as I float objects around our dorm! If not: well, I’d have a great time with my mentor, no doubt, and learn all sorts of important stuff about control and honour and things.

Mostly, though, I want to be able to stand on my head while levitating rocks. Obviously. And then build my own light sabre (wonder if I could do some sort of colour-changing thing?) and go fight evil. And be tempted by evil. And then fight the temptation to go evil.

Hogwarts from the Harry Potter series 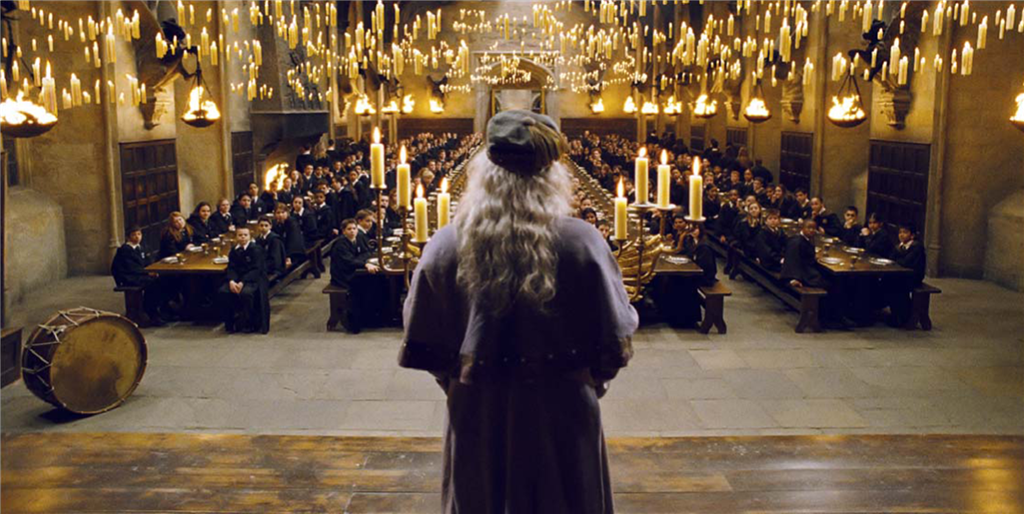 A complete basic witch response, but I would grow a left nut and then give it away for the chance to go to Hogwarts. Not just because of my somewhat morally questionable crush on Draco Malfoy (even though that is a pretty big reason), or even my desire to go and get trashed on butter beer in Hogsmeade, but because I, like most people who grew up with the series, belong there.

I’m pretty sure it would be nothing like my actual school experience (which was like Daria, but without the witty commentary) and I’d make a tonne of wizard friends, win the Triwizard Tournament, date a Quidditch player and get straight straight Os in my OWLs. I definitely wouldn’t be hanging out on my own in Hufflepuff. Definitely not. 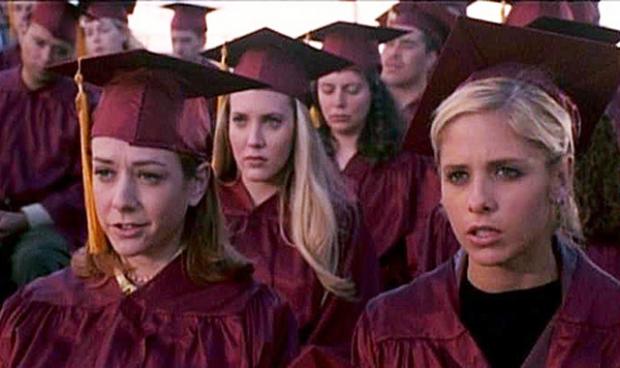 It wouldn’t be Hodderscape without a mention of Buffy, so I’m going for the one and only Sunnydale High. True, going to school on a Hellmouth, finding dead-and-drained fellow students in your locker and coming across monsters in the library may not seem like the most appealing thing in the world, but there’s no denying that Sunnydale is the home of unparalleled ass-kicking, truly excellent witty banter and of course a unique educational experience. Who wouldn’t want to be part of that?

Tell us your favourite fictional schools in the comments!