Hodder & Stoughton have been the publisher of Mary Stewart from her first book to her last. In some circles, Mary was best known for her mid-century gothic romances, thirteen brilliant, genre-defining novels of romantic suspense. In fantasy circles, however, she may be best known for her five Arthurian Saga novels. To honour Mary’s 100th birthday, we have rejacketed every single one of her novels (and brought a long-lost novella back into print). Today we’re delighted to reveal the new covers for her classic novels of Merlin and Arthur.

You may know the series as the Merlin Trilogy, but the Arthurian Saga is actually composed of five novels, which retell the story of Merlin and Arthur from Merlin’s birth to Arthur’s death. The fifth in the series, The Prince & The Pilgrim, was initially a section of the fourth book, The Wicked Day, which Mary cut and fleshed out into its own story.

All art is by our own award-winning Aaron Munday, who is also the genius behind JP Smythe’s eye-catching Australia Trilogy covers. He used a palette of reds, oranges and blacks, reminiscent of the series’ 6th century setting, and the style is meant as a gentle nod to Mid-Century Modern, to further honour the time-period most closely associated with the author.

On a more personal note, it has been a privilege to work on these covers with Aaron, as Mary Stewart is one of my favourite authors. I first read The Crystal Cave at age 12, when my mother bought us beautiful first editions (first American editions, but I’m not complaining) of The Crystal Cave, The Hollow Hills and The Last Enchantment, because she’d loved them so much when she read them as a young woman.

So, without further ado: 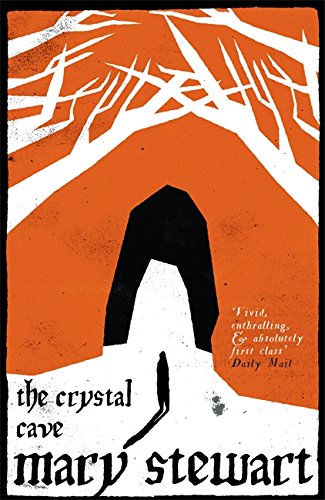 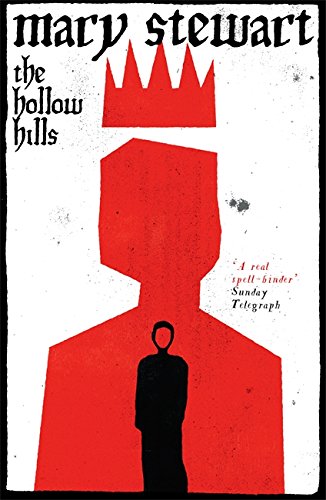 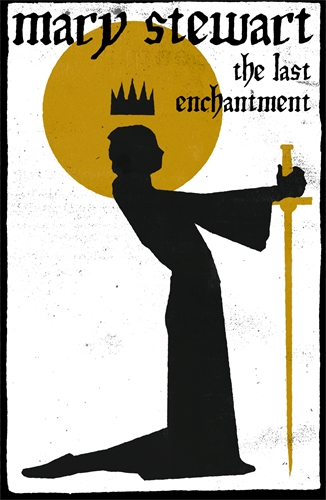 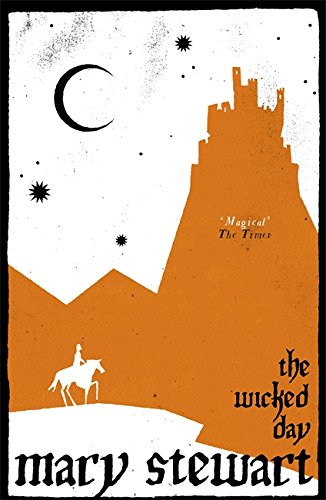 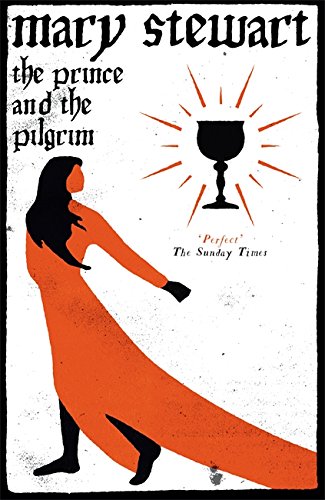